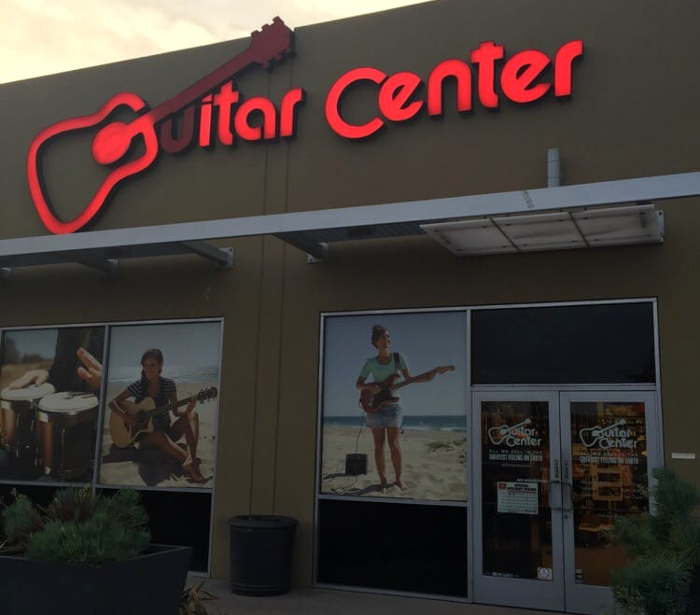 Three Orange County suspects thought burglarizing the Guitar Center in Fountain Valley was a good idea. However all three suspects are now under arrest on bails of $75K and facing serious charges that could land them in prison for several years.

The three arrested suspects are Pamela Young, 37 of La Palma; Pedro Melendez, 39 of Anaheim; and Issac Villalpando, 38 of Westminster.

The Fountain Valley police department was able to track down the suspects by identifying their license plate number, finding that it matched a vehicle seen at two burglaries including one that dated back to June of 2021. Police also relied on surveillance video footage that helped them to identify the burglary suspects in both cases.

The suspects’ vehicle was later located at an Anaheim motel. Police investigators then followed the suspects as they drove to the Bloomingdale’s at South Coast Plaza in Costa Mesa, and eventually emerged from the store with about $2,500 in stolen merchandise.

The three suspects were arrested on charges including suspicion of burglary, conspiring to commit burglary and organized retail theft.