Is Barragan to blame for Perez’ loss in the 69th A.D.? 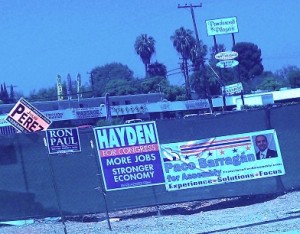