An O.C. Lyft driver allegedly crashed while asleep behind the wheel and a passenger died 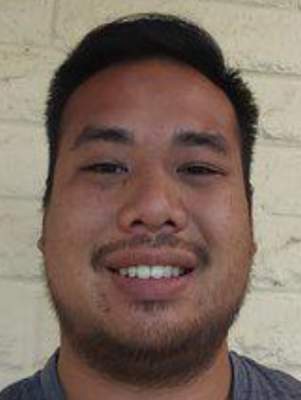 On April 4, 2021 at approximately 7:00 am, the Tustin Police Department responded to the area of Jamboree Road and Patriot Way regarding a major, solo vehicle traffic collision.

During the preliminary investigation, it was determined the involved driver, a LYFT driver, fell asleep behind the wheel while transporting a customer. The vehicle struck a light pole and caused traumatic injuries to the passenger ultimately resulting in death.

After an extensive investigation by the Tustin Police Department’s Major Accident Investigation Team, it was determined the driver, 30-year-old Andy Van Pham was driving with negligence resulting in the death of the victim.

On July 20, 2021 the Orange County Superior Court issued an arrest warrant for Pham.

After conducting surveillance, Pham was arrested without incident and booked into Orange County Jail for Vehicular Manslaughter with Ordinary Negligence.

Pham was fired from Lyft and the company said it would assist law enforcement authorities however it can.

Pham pleaded not guilty on Friday to the manslaughter charge, possession of drug paraphernalia, providing false information to a police officer, and making an unsafe turn or lane change,