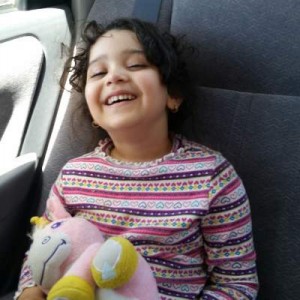 It is believed the mother may be on her way to Las Vegas where she currently resides.

Photos of the mother, missing child, and suspect vehicle are attached.