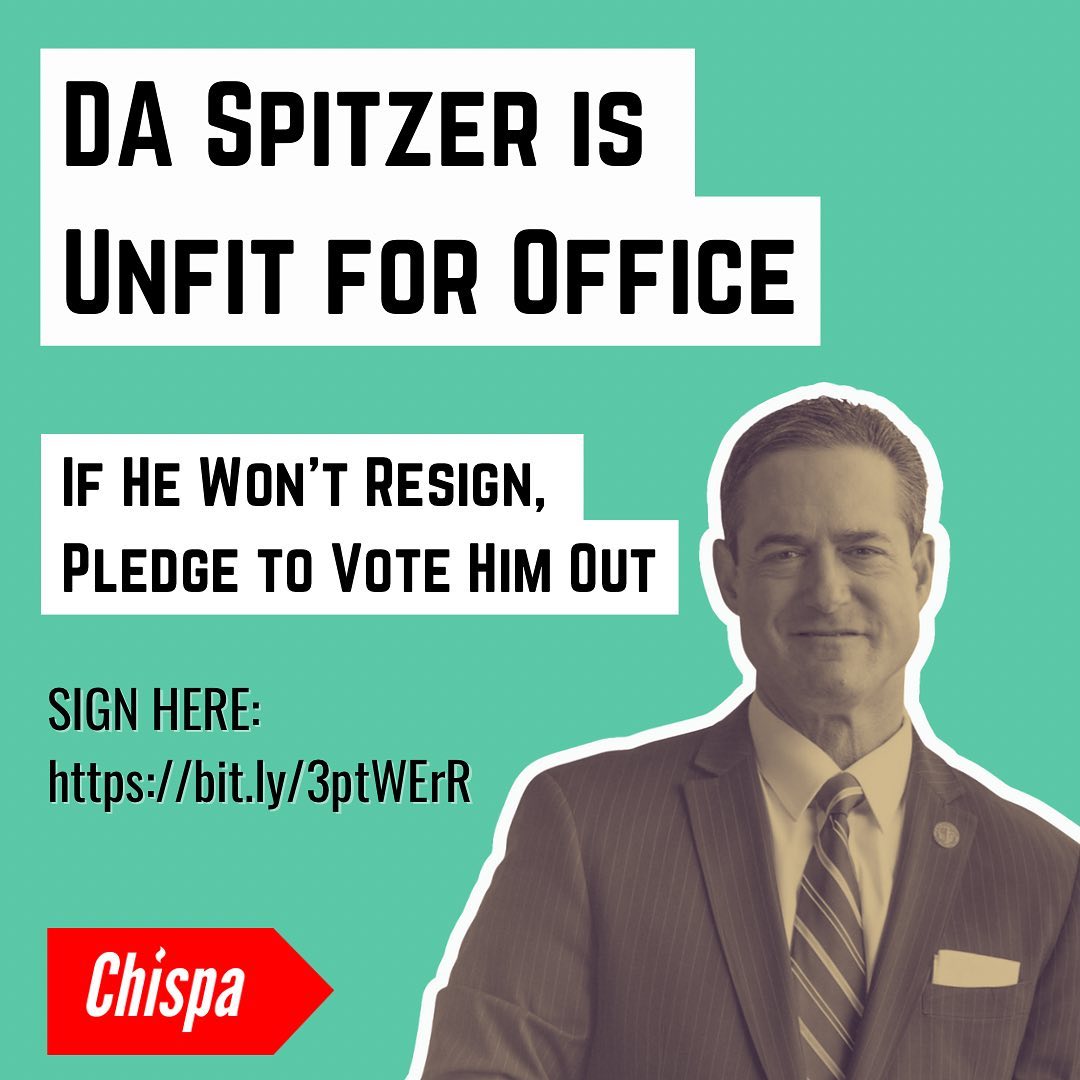 SANTA ANA– Video surfaced late Tuesday showing Todd Spitzer using the N-Word three times despite censoring himself when saying the F-Word. The video also shows Spitzer using a slur directed towards the Arab community during a meeting with the Iranian American Bar Association.

“Despite censororing other swear words, Todd Spitzer is eerily comfortable blurting out racial slurs directed at the Black and Muslim community,” said Former Marine Judge Advocate Pete Hardin. “Spitzer’s ignorance of the offensive nature of his racist language in the context of numerous documented racist tendencies disqualifies Spitzer from serving as our chief law enforcement officer. Todd Spitzer is the embodiment of institutional racism and he must resign.”

Video of Spitzer saying the N-Word and other racial slurs comes on the heels of a memo detailing racist comments made by Spitzer that was leaked last week. The internal memos showed that Spitzer inappropriately and illegally considered race during a meeting to decide whether to seek the death penalty against a Black defendant. Widespread condemnation followed the leaked memo, with the California NAACP calling for Spitzer’s resignation. Conservative and liberal prosecutors alike from some of California’s largest counties have withdrawn their endorsement for Spitzer, including San Diego District Attorney Summer Stephan, Riverside District Attorney Mike Hestrin, Amador County DA (name) and Alameda County District Attorney Nancy O’Malley. The conservative California Women’s Leadership Association has also withdrawn their support, and Newport Beach Police have since accused Spitzer of attempting to “cover up” his racist remarks and failing to inform the victim’s family, a potential violation of the Victims Bill of Rights. Just today, Rev. Al Sharpton’s National Action Network joined calls for Spitzer’s resignation during a protest held outside of Spitzer’s office.