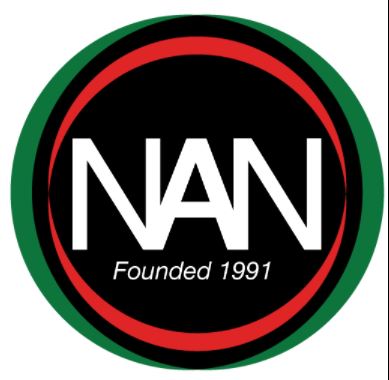 SANTA ANA – Today the National Action Network of Orange County and Los Angeles , along with OC Justice, elected officials and community organizers held a rally against racism outside the Orange County District Attorney’s office to condemn Todd Spitzer’s racist remarks and demand his immediate resignation. NAN-OC also released a public letter calling upon Spitzer’s endorsers to condemn his racist remarks and to publicly withdraw their support.

“The fact that Todd Spitzer made racist comments while considering whether to seek the death penalty for a Black man is not only inexcusable, it destroys the credibility of law enforcement in the eyes of people of color,” said President of NAN-OC, Darlene Futrel. “We know that the mouth speaks what the heart is full of and Todd Spitzer has spoken loud and clear.” How can the community trust Spitzer to serve as our chief law enforcement officer? What does that tell Orange County police and deputy District Attorneys, and what does that say to our children about what’s right and what’s wrong, if racism is enabled at the highest rungs of law enforcement and county government? It can no longer be tolerated, and that’s why we’re joining the growing chorus of voices that demand Todd Spitzer’s immediate resignation.

“The implications of Todd Spitzer’s racist remarks extend far beyond a single case as they call into question any case involving a person of color that has crossed Spitzer’s desk,” said President of NAN-LA, Lori Condinus. “How can we stand by silently when OC’s top prosecutor holds racist beliefs that cast a shadow over every prosecution involving a person of color? Enough is enough – Todd Spitzer must resign and get out of the way as we build a justice system for all.”

“I am not surprised that Orange County District Attorney Todd Spitzer is an open racist,” said Civil Rights Activist Najee Ali. “As we speak, Todd Spitzer faces a lawsuit for refusing to protect a Muslim prosecutor in his own office from racist Islamaphobic harassment. To make matters worse, the harasser was Spitzer’s best friend of over 25 years who Spitzer promoted despite the harassment allegations. Spitzer’s racism has always been suspected and now it’s confirmed.”

“As District Attorney, Todd Spitzer has routinely embraced policies that disproportionately impact communities of color and failed to meet with the leaders of these communities,” said Penelope Lopez, Chispa Organizing Director. “Though we have long feared Spitzer policies were rooted in racist beliefs, to see clearly how Spitzer’s racism shapes his approach to prosecutions is horrifying and disqualifying.”