Two victims were shot and wounded near Orange Coast College 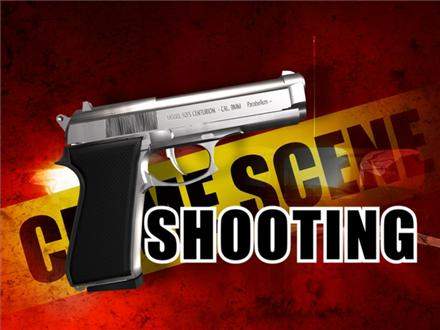 Costa Mesa police officers responded to calls about a possible shooting on Wednesday night, Dec. 2, at about 10 p.m., at a commercial property on the 2700 block of Harbor Boulevard, near a Citibank location.

But that site did not turn up any suspects or victims. However the Costa Mesa police then got a second call about another shooting nearby, at an apartment complex located at the 2800 block of Pinecreek Drive.

Costa Mesa police officers found two victims who appeared to have sustained non-life-threatening wounds at that second location, which was just north of Orange Coast College. The victims were taken to a nearby hospital.

The Costa Mesa Police have not yet identified the shooter or released the names of the victims.

Anyone who may have information is asked to call the Costa Mesa Police Department at (714) 754-5280.