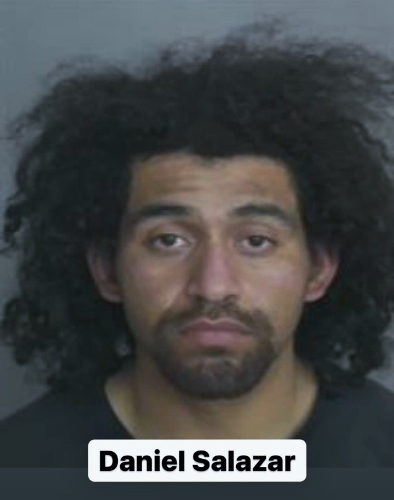 ANAHEIM, Calif. – Anaheim PD homicide detectives have arrested Daniel Salazar, 30, and Kaitlyn Stewart, 20, for the November 15 beating of Gilbert Daisaku Johnson. Both Salazar and Stewart are homeless and live in Anaheim.

Johnson was found suffering from head injuries around 3:45 a.m. in the 100 block of West Broadway; a passerby notified police after seeing him on the ground. Johnson, a 32-year-old who previously lived in Costa Mesa, was transported to a local hospital for treatment and remained there until he succumbed to his injuries on November 18.