The Republicans who are trying to take back Santa Ana 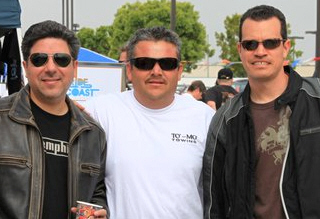