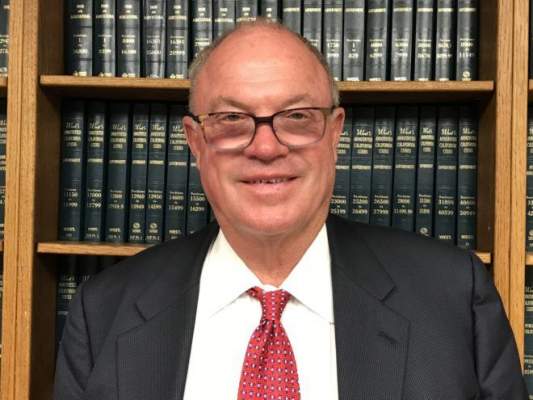 Remember that Mater Dei High School football player who was accused of a hazing incident that involved a violent beating of a teammate? It turns out the offending player’s attorney has been suspended by the California State Bar.

The attorney, David M. Nisson, is accused of a major misappropriation of client funds. He was declared ineligible to practice law in California as of Dec. 13.

Nisson “made numerous improper withdrawals” from accounts for six clients, between November 2013 and December 2020, totaling $511,409.69, according to the State Bar.

Nisson said that “It was personal injury cases, like an auto accident, and I was using trust accounts that didn’t belong to me.”

Nisson was also retained by two other Mater Dei football players who allegedly attacked and beat up a Monarch basketball player as he tried to leave a social gathering in Irvine shortly after midnight on May 5, 2019, according to the Irvine Police.

Nisson is a recovering alcoholic, according to a State Bar article published in 1996.

Nisson’s law practice is based in Tustin, according to his website.

Looks like the Mater Dei football players will have to find a new lawyer.