Here is Probolsky’s column, in its entirety.  Let’s hope the Santa Ana City Council’s bullies take the time to read it: END_OF_DOCUMENT_TOKEN_TO_BE_REPLACED 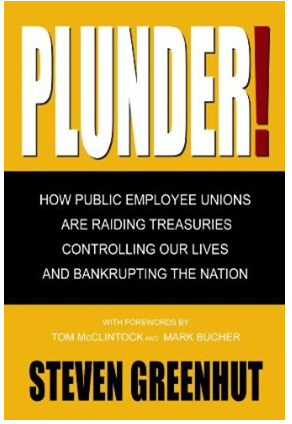 How Public Employee Unions are Raiding Treasuries, Controlling our Lives and Bankrupting the Nation END_OF_DOCUMENT_TOKEN_TO_BE_REPLACED