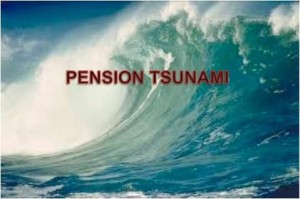 Santa Ana has accrued $886M in public safety pensions and another $670M in other labor pensions.    The bad news is that Santa Ana only has $639M in market value assets to pay off the public safety pensions (for retired firemen and police officers).  Cops and firemen can retire at 55, and do so with huge pensions that can be in the six figures. END_OF_DOCUMENT_TOKEN_TO_BE_REPLACED

Despite these rising contributions, the state’s retirement systems are significantly underfunded, with their collective unfunded liabilities for pension and retiree health care benefits totaling hundreds of billions of dollars. END_OF_DOCUMENT_TOKEN_TO_BE_REPLACED

“Tapping into public resentment toward government pay perks, a state senator has introduced legislation that would put limits on the retirement benefits of government workers,” according to the Daily Democrat.

Who is that State Senator?  His name is Joe Simitian (D-Palo Alto), but more importantly to those of us here in Orange County a more familiar name has co-authored the bill, S.B. 1425.  No, I am not talking about Chuck DeVore, or Diane Harkey, or Jim Silva.  Nope.  The co-author of this bill, which will do a lot to control rising public employee pension costs is none other than State Senator Lou Correa (D-Anaheim)!

Under this “bill, bonuses awarded for seniority, extra pay for nighttime work and raises given to employees to put them on par with other employees, all which currently count toward the final salary, would no longer count.” 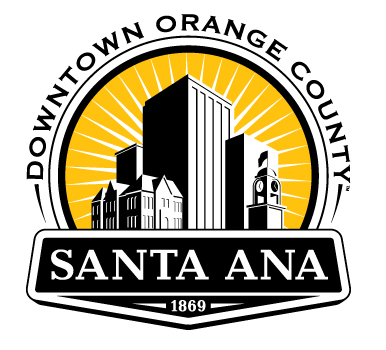 Who knew that working for the City of Santa Ana could make you a rich man?  The O.C. Register investigated what many of our local cities are paying to their retired city employees.

While most of us have a bankrupt Social Security program to look forward to in our retirement, public employees make a ton of money in retirement, based on their last salary paid.  It is common practices for city’s to spike their employee’s pensions by giving them a raise in their last year of employment.  This happens a lot in Santa Ana, in particular.

Is this one of the reasons that the City of Santa Ana has such a huge budget deficit?

Here is the list of Santa Ana retired employees who are making over six figures in their retirement: END_OF_DOCUMENT_TOKEN_TO_BE_REPLACED