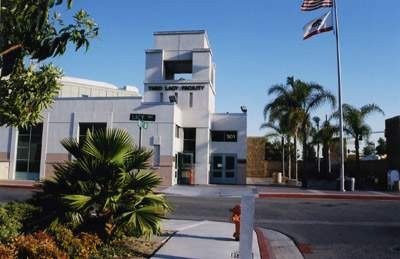 Following the altercation, deputies immediately responded and located the 49 year-old male victim, unconscious inside the cell.  Orange County Jail medical staff and paramedics were called and the injured inmate victim was transported to a nearby hospital.  The injured inmate victim is listed in extremely critical condition as a result of his injuries.  END_OF_DOCUMENT_TOKEN_TO_BE_REPLACED