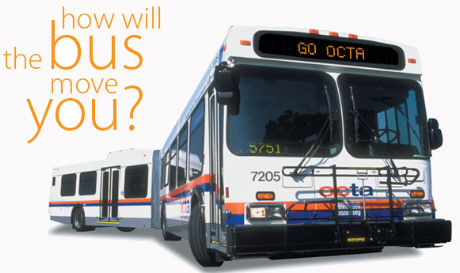 Santa Ana Mayor Miguel Pulido has retained his seat on the Orange County Transportation Authority’s Board of Directors, according to the O.C. Register.

This is good news for the residents of the City of Santa Ana, who often rely on public transportation to get to work and/or school.

The appointments is for a two-year term from January 2011 to December 2012.  Pulido has served on the OCTA Board since 1997.

Board members get paid $100 per meeting, with a maximum $500 per month. Compensation includes mileage.

The OCTA is currently working on a Transit System Study.  The goal of the study is to find new, affordable ways to provide cost-effective bus services to meet the county’s diverse transportation needs by making the best use of OCTA’s limited financial resources. The study will focus on efficiently integrating and sustaining services in the short, intermediate, and long term periods. It is planned to be completed in June 2011. 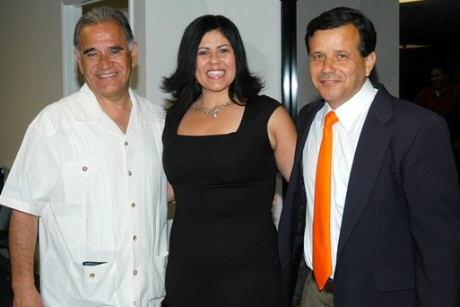