SAPD arrests three for murder and for shooting at undercover cops 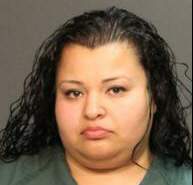 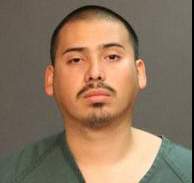 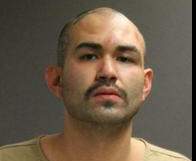