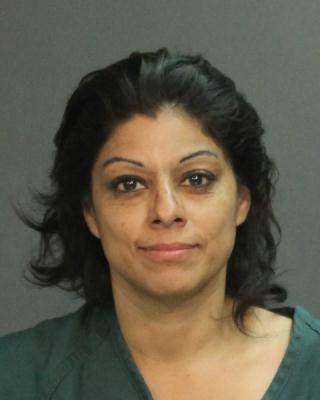 Police Department received numerous 911 calls of a large fight 800 North Fairview. Officers found the Victim (42/M) parked his truck loaded with garden equipment, at the location before entering the donut shop to purchase coffee and donuts. A witness (victim’s coworker) drove into the same parking lot to notice the three suspects (M/33 -F/34-M/unk) stealing garden equipment from the victim’s truck. The witness blocked the suspect’s vehicle to prevent escape. 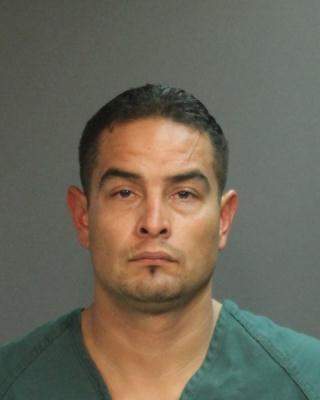 A fight ensued between the victim, witnesses and the suspects in the parking lot resulting in vehicle windows being broken. One of the male suspects lit a blowtorch and chased the victim with it in an attempt to burn him. The female suspect using a star shaped tire iron was assaulting victims and breaking out the victims vehicle windows. The third suspect male 5-8 to 5-1 200 lbs muscular build wearing a hoodie over his head fled the scene on foot. Officers responded and arrested two of the three the suspects. No one was injured as a result of the incident.