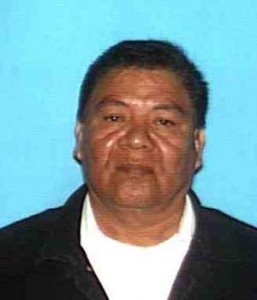 As part of their ongoing investigation Homicide Detectives contacted and interviewed an acquaintance of the victim, Salvador Barragan (37) Anaheim. Based on information obtained during their preliminary investigation, Detectives today 5-29-2014 arrested and booked Barragan on charges of CPC 187, Murder. Barragan is currently being held in the SAPD Jail on one million dollars bail.

No further information regarding this ongoing investigation will be released at this time. For full details, view this message on the web.

« SAPD DUI checkpoint set for May 30 at 1100 W. First St.
Who will run for Santa Ana Mayor if Pulido opts to retire in November? »