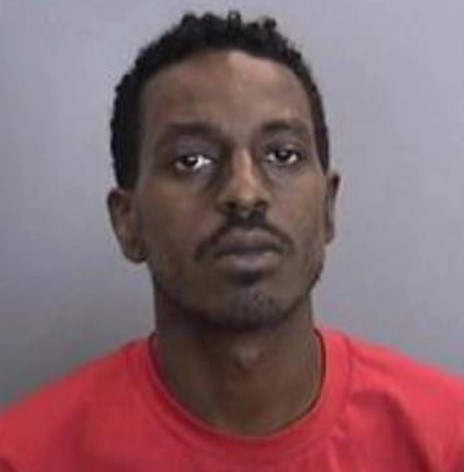 SANTA ANA, Calif. – A third-striker was sentenced today to 40 years to life for murder for executing a 30-year-old Guatemalan immigrant after following the man home from a market in a botched robbery attempt. The killer was on parole when he shot 30-year-old Oscar Humberto Chunmichicoj in the head.

Brandon Deandre Norwood, of Long Beach, was convicted on May 17, 2022 of second-degree murder with a sentencing enhancement for the discharge of a firearm causing death and one felony count of possession of a firearm by a felon.

Chunmichicoj was walking back to his Anaheim apartment on March 3, 2019 after filling up two water jugs at a nearby store when he was followed by a rental car. Norwood got out of the vehicle and followed Chunmichicoj and attempted to rob him.

Chunmichicoj resisted and Norwood shot him in the head once and ran back to the waiting rental car. Norwood was arrested after video surveillance put him at the murder scene.

“This young man was a completely innocent victim who came to this country for a better life,” said Orange County District Attorney Todd Spitzer. “Instead of realizing his American dream, Oscar ended up the victim of a violent crime at the hands of a career criminal. Thankfully, his killer will spend decades behind bars instead of preying on hardworking people like Oscar.”