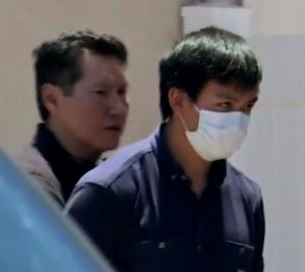 Jason Fong, 24, allegedly attempted in the spring of 2020 to provide to HTS tactical, combat and weapons training material – as well as information regarding the making of chemical weapons and improvised explosive devices.

Fong has been summonsed to appear for an arraignment in United States District Court on May 23. A trial in this matter was previously set for October 25.

If he were to be convicted of the charges in the indictment, Fong would face a statutory maximum sentence of 20 years in prison for each of the four counts. A federal district court judge will determine any sentence after considering the U.S. Sentencing Guidelines and other statutory factors.

Assistant United States Attorneys Christine Ro and Mark Takla of the Terrorism and Export Crimes Section, and Trial Attorney John Cella from the Counterterrorism Section of the Justice Department’s National Security Division are prosecuting this case.