Councilman Solorio explains why he voted for the 2525 Main St. luxury apartment development 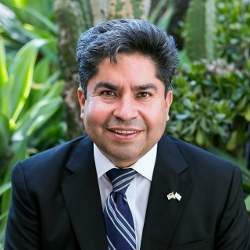 One thought on “Councilman Solorio explains why he voted for the 2525 Main St. luxury apartment development”