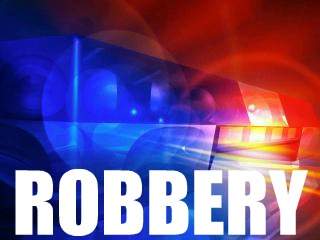 The Anaheim Police Department’s robbery detectives are asking for public assistance in identifying a robbery suspect.

On Tuesday, December 7, 2021 at about 7:42 p.m., an unknown suspect entered a Cold-Stone Creamery located at 1570 S. Harbor Boulevard in the City of Anaheim, in the Resort District behind the Anaheim Desert Inn.

The suspect jumped over the counter and armed himself with a knife he found on the counter before threatening an employee and demanding money.

After taking cash, the suspect fled the location in an unknown direction.

The suspect is described as a white male, about 6 feet tall, 150-170 pounds with brown hair and blue eyes.

Anyone who may be able to identify the suspect is urged to call APD Robbery Detective Celello at 714-765-1955.