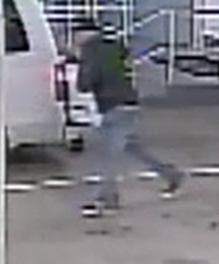 A similar motorcycle theft was made by the same suspects in the same area approximately two months ago. 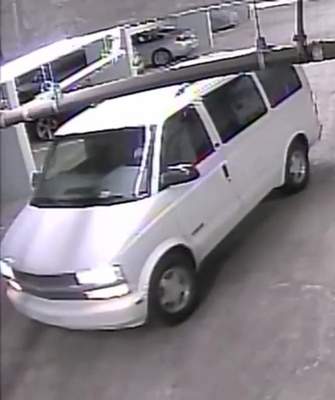 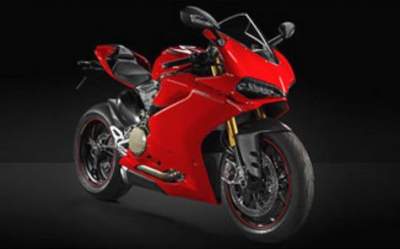 Anyone with information is asked to call Detective Romero at 714-245-8529 or Orange County Crime Stoppers at 1-855-TIP-OCCS.