The community is invited to attend a meeting on Wednesday, September 13, 2017 regarding an update on the current jail reuse study. Along with a brief presentation that will outline current findings, there will be an opportunity for community members to provide their input regarding possible reuse options for the facility. END_OF_DOCUMENT_TOKEN_TO_BE_REPLACED

Correctional Officers initiated life-saving measures while awaiting the arrival of OCFA medics. Medics transported the inmate to a local hospital where he was stabilized and ultimately admitted due to his medical condition. END_OF_DOCUMENT_TOKEN_TO_BE_REPLACED

SANTA ANA, CA – The community is invited to attend the upcoming City Council on Tuesday, August 1, 2017, where the City’s jail reuse consultant, Vanir Construction Management, Inc., will provide an update on the current jail reuse study. In addition, the consultant will provide an opportunity for community members to provide their input regarding possible reuse options for the facility. END_OF_DOCUMENT_TOKEN_TO_BE_REPLACED

City Councilmen David Benavides, Sal Tinajero and Vincent Sarmiento all voted once again to oppose Councilman Jose Solorio’s agenda item to direct city staff to negotiate and execute a contract with ICE and Mayor Pro Tem Michele Martinez did not show up to the meeting because her brother passed away. END_OF_DOCUMENT_TOKEN_TO_BE_REPLACED 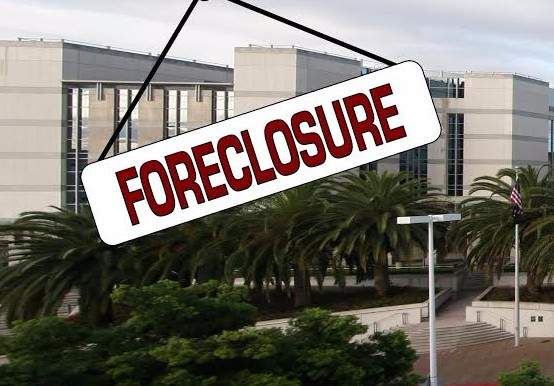 The previous Santa Ana City Council cut off its nose, and by extension the nose of the city, by giving in to the bullying of a small group of outside agitators and refusing to comply with the federal contract with ICE which is a legal agreement in place with the city. Rather than considering the drastic implications of allowing ICE to remove inmates from the jail, the previous council provoked the cancellation of a contract that could have kept the facility operating for years to come, provided fiscal stability to the city and saved union jobs. END_OF_DOCUMENT_TOKEN_TO_BE_REPLACED

Now the Santa Ana City Council is actually considering unwinding what they did. Councilman Jose Solorio on Friday placed an item on Tuesday’s Council agenda for “discussion and possible action(s) as they relate to the city’s contract with immigration and customs enforcement (ICE),” according to the O.C. Register. END_OF_DOCUMENT_TOKEN_TO_BE_REPLACED

The Santa Ana City Council directed the City Manager, David Cavazos, to not renew the ICE contract set to expire on June 30, 2020, and not to end it earlier without a viable way to pay off the $24.3 million jail facility debt that ICE dollars are going toward. END_OF_DOCUMENT_TOKEN_TO_BE_REPLACED 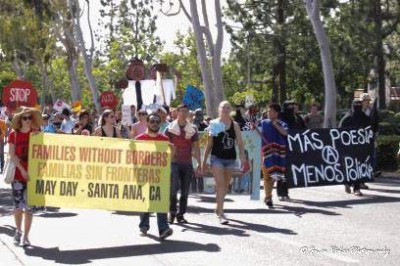 The Orange County May Day Coalition is a community-centered coalition of organizations and individuals; member organizations include: END_OF_DOCUMENT_TOKEN_TO_BE_REPLACED

Not only was Santa Ana Council Member Michele Martinez the driving force behind the ouster of Santa Ana City Manager Paul Walters – my sources are now telling me that she has apparently turned on the Santa Ana Police Department.

I am hearing that Martinez is trying to get rid of the SAPD Strike Force – the heroic police officers who helped stem the tide against gang violence and drug dealing in our city.  She blames them, I am told, for the arrest of her half brother, a few years ago, during her failed campaign for Mayor.  She blames Walters for that arrest too, I am told. END_OF_DOCUMENT_TOKEN_TO_BE_REPLACED