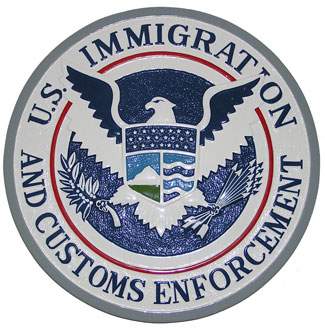 The Santa Ana City Council directed the City Manager, David Cavazos, to not renew the ICE contract set to expire on June 30, 2020, and not to end it earlier without a viable way to pay off the $24.3 million jail facility debt that ICE dollars are going toward.

The Santa Ana Jail rents up to 200 spots to ICE for detainees, regardless of their sexual orientation. The City Council also authorized Cavazos to enter into an agreement with ICE for a Transgender Care and Classification Committee pilot program. This will make the Santa Ana Jail the first facility in the nation to form a committee to take into consideration transgender detainees’ preferences in custody and housing placement.

I had no idea there were so many transgendered immigrants!