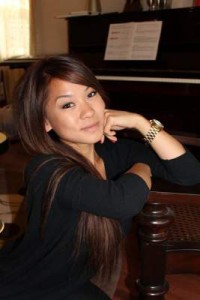 A judge ruled there was enough evidence to try Vanesa Zavala and Candace Brito. Both defendants have pleaded not guilty to second-degree murder in the death last month of Annie Hung Kim Pham, according to the S.F. Chronicle. END_OF_DOCUMENT_TOKEN_TO_BE_REPLACED