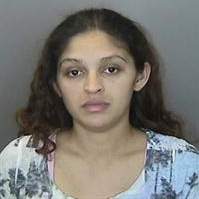 Anaheim Police vice investigators hope the booking photos of the suspects may lead other women to come forward. Anyone with information is asked to contact the Anaheim Police Department Vice Detail at 714.765.1482 or the Orange County Human Trafficking Task Force at 888.373.7888 or here, according to the OC Weekly. 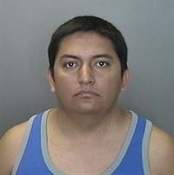 What I want to know is who was doing business with these people?  Tourists?  Locals?  Did the pimps keep names in a little black book?  This could get very interesting as the investigation continues.