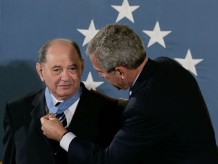 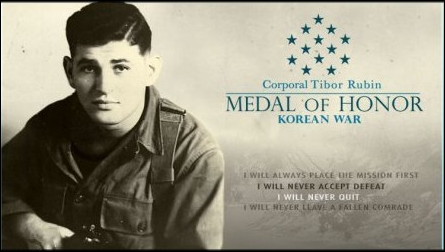 “Corporal Rubin earned the Medal of Honor for his heroism in the Korean War, but was unjustly denied that recognition until 55 years after his service. News of Corporal Rubin’s passing and his incredible life story has sparked beautiful tributes in local, state and national papers, even The New York Times.

“It was my honor to meet Corporal Rubin and celebrate his extraordinary service at a Korean War veterans recognition ceremony in November 2014. I’m proud to have been his representative in Congress. His astonishing life, bravery, and selflessness serve as an inspiration to us all.

“I extend my deepest condolences to Corporal Rubin’s family, friends and loved ones.”

« Little Saigon auto dealer and his accountant charged with filing over $1M in bogus tax returns
Sen. Boxer praises the passage of an education bill that will strengthen afterschool programs »