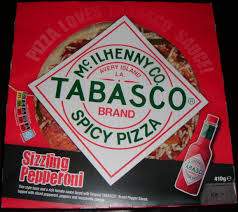 John Doe later returned to his home and shared the pizza with four friends, causing all five to experience discomfort as a result of ingesting pepper spray. John Doe notified OCSD after becoming suspicious of his earlier interaction with the deputy.

OCSD immediately investigated this case and forwarded it to the Orange County District Attorney for review.