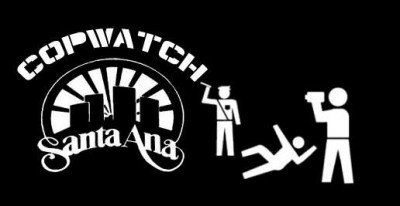 “Shooting Cops: A Training on Strategic Community Self-Defense and Copwatch Santa Ana Intro” is our orientation into shooting cops with cameras and an introduction to Copwatch Santa Ana. At this meeting we’ll be going over: