Irvine man arrested after a fatal DUI collision killed a driver, a passenger and a dog 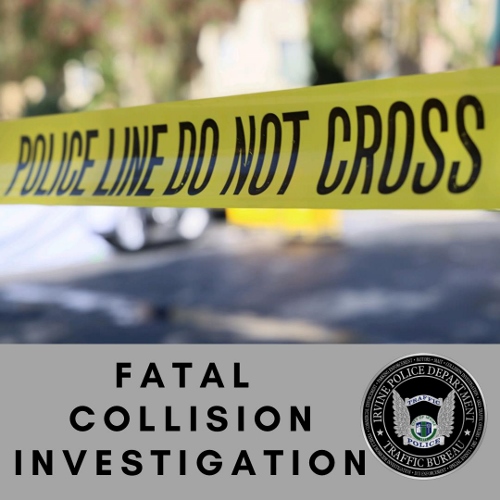 An Irvine man has been arrested for driving under the influence of drugs following a collision that killed another driver and their passenger.

Just after 8 p.m. on Sunday, July 17, Irvine Police Department (IPD) and Orange County Fire Authority (OCFA) personnel were called to a traffic collision at the intersection of Meadow Valley and Spring Valley.

When personnel arrived, a Mini Cooper was engulfed in flames. The other involved vehicle, a Volkswagen Golf, was driven by 20-year-old Jack Varganagl of Irvine.

OCFA extinguished the fire, and the driver, a passenger, and a dog were discovered deceased inside the Mini Cooper. Varganagl was transported to a local hospital for injuries he sustained during the collision. He has been arrested for driving under the influence of drugs.

IPD will be working with the Orange County Coroner to identify the individuals that died and make notification to their next-of-kin.

The cause of the collision remains under investigation but speed and driving under the influence of drugs appear to be factors.