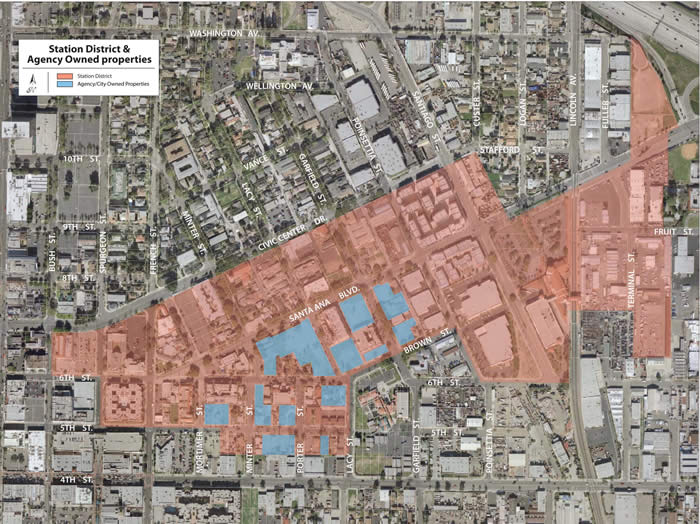 One thought on “Downtown businesses need to support the Station District”