Barbaro bullies Cecilia Iglesias, but Sanchez and the DPOC have only themselves to blame 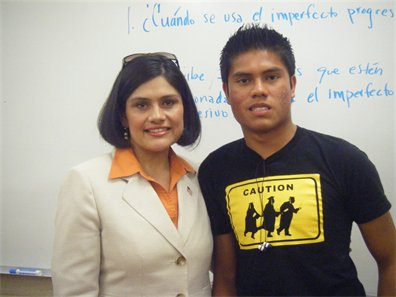 5 thoughts on “Barbaro bullies Cecilia Iglesias, but Sanchez and the DPOC have only themselves to blame”