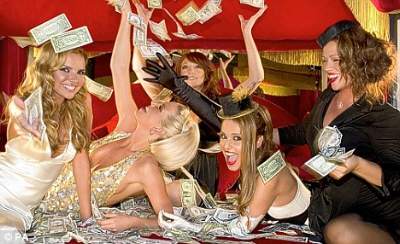 Here is a rundown of the reports’ highlights:

None of the other candidates reported raising any money.

« The Little Sparrow Cafe gets their liquor license but can’t open past 12 am
ESL Toastmasters club to celebrate 2nd anniversary on Oct. 21 »