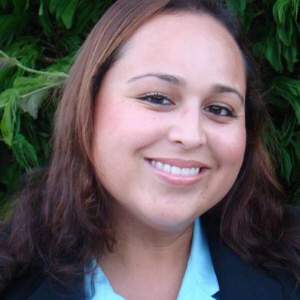 There are several challengers running for the Reyna seat on the SAUSD School Board.  The top candidates include Myriam Tinajero, who is the sister of former SAUSD Trustee and current Santa Ana Council Member Sal Tinajero; Orange County Probation Officer Valerie Amezcua, who lost four years ago to Reyna; and former Congressional candidate Cecilia Iglesias, who recently became a registered Republican and subsequently disavowed the Dream Act. 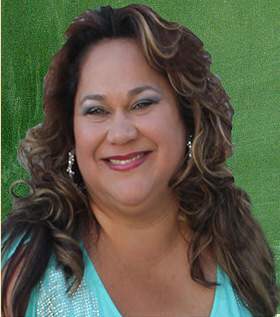 The race really comes down to Tinajero versus Amezcua.  Ostensibly they are supposed to be working together but the reality is that they are fighting for the same seat.  Only one of them will win.

Tinajero has better name I.D. and she doesn’t have Amezcua’s negatives.  Amezcua is saddled with the negative karma incurred by her father, Al, when he ran unsuccessfully for Santa Ana Mayor two years ago. 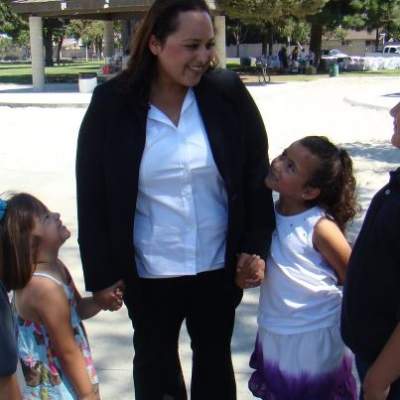 I am told that Tinajero’s campaign is working on a website.  It should be up soon.  In the meantime click here to read her ballot statement.

If I was a betting man I would put my money on Tinajero.  She doesn’t have Amezcua’s baggage and her brother Sal is a lot smarter than the guy who is running Amezcua’s campaign, SAUSD Trustee John Palacio.

« Cheerios’ flashlight has gone out but the memories remain
Santanero Zine wants you to zombify Santa Ana’s mayoral candidates! »

15 thoughts on “Tinajero versus Amezcua?”