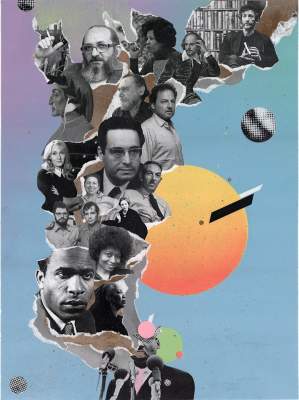 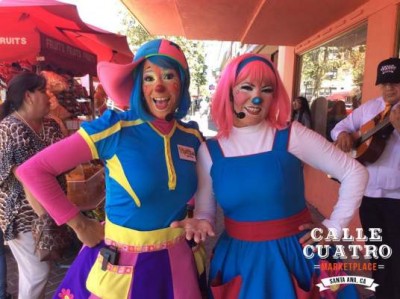 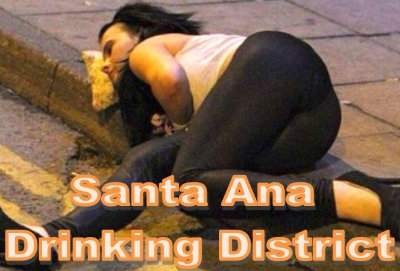 We have been saying for some time that the hipster gentrification of DTSA has not served the majority of our residents and has in fact been part of an ongoing effort to push Latinos out of DTSA and cater to people who don’t live here. END_OF_DOCUMENT_TOKEN_TO_BE_REPLACED