Poll: Should DTSA be a Wellness District or a Drinking District? 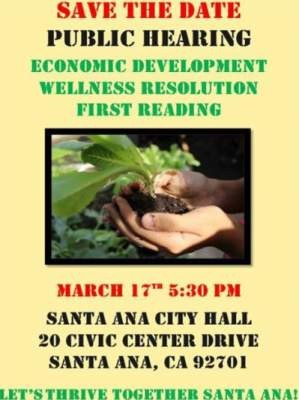 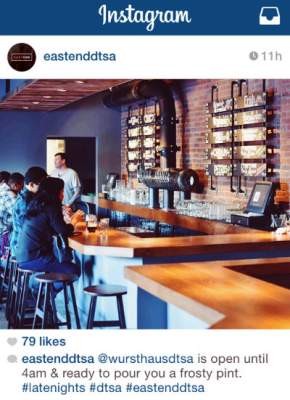