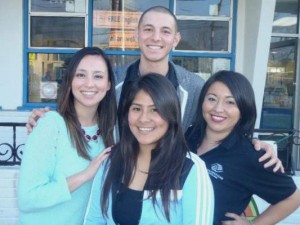 Every year, the Boys and Girls Club of Santa Ana sets out to find a well-respected, well-rounded, morally strong, and academically focused Club member to represent the organization as their Youth of the Year.

The stakes were high this year, their panel of judges had to choose only one winner from the five highly qualified teen finalists.

They are proud to announce Daisy Monjaras, a 17-year-old Club member, who has a great moral compass, strong communication skills, and a passionate heart, was selected as this year’s Youth of the Year! END_OF_DOCUMENT_TOKEN_TO_BE_REPLACED

Boys & Girls Club of Santa Ana Partners with Next Up Foundation 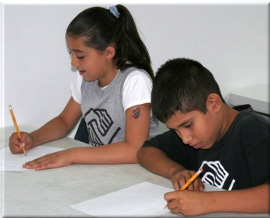 Santa Ana, CA, January 2012- One in three youth in the United States fails to graduate each year. Additionally, one in two African American and Hispanic children, fall short of high school graduation. At the Boys & Girls Club of Santa Ana, we are working hard to combat these unsettling statistics through implementation of the BE GREAT: Graduate program, funded by University of Phoenix Foundation. As part of the program, Santa Ana youth will be set on the right track to high school graduation. END_OF_DOCUMENT_TOKEN_TO_BE_REPLACED 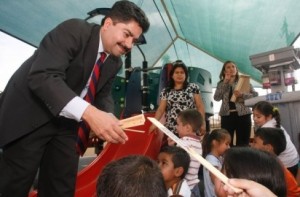 Join us on Friday, July 15, 2011, at 10 am, as Assemblyman Jose Solorio, member of the BGCSA Board of Directors, honors the Santa Ana Boys and Girls Club with the Community Pillar Award. END_OF_DOCUMENT_TOKEN_TO_BE_REPLACED 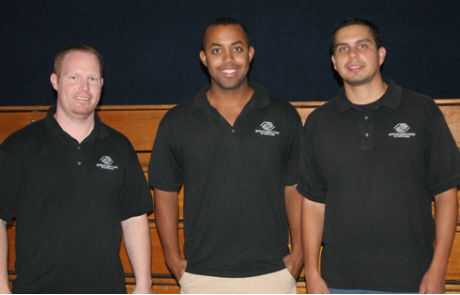 SANTA ANA, Calif. – Boys & Girls Club of Santa Ana Director of Development Tim Hogan has accepted the position of Director of Development, Corporate for the Pacific Region of Boys & Girls Clubs of America. In his new role, Hogan will plan and implement aggressive fundraising programs with major corporations based in the Pacific Region. He will begin his new role July 11, 2011. END_OF_DOCUMENT_TOKEN_TO_BE_REPLACED 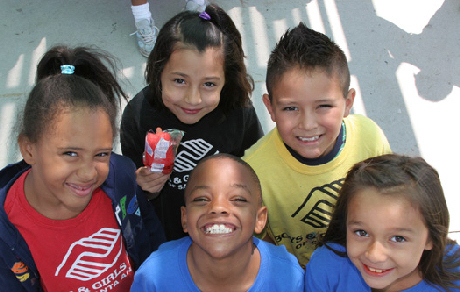 “Affecting Change in OUR Community”

“The Teen Summit is one of the most powerful events we have in place at our Club,” said Steve Savage, BGCSA Director of Operations. “Teens from all over Santa Ana come together to focus on leadership and community involvement, and the end result is the development of positive relationships among groups that may not otherwise cross paths. We are proud of this event and hope it will continue to grow.”

Over 60 teens are invited to attend and participate in programs run by the partnering organizations during the three-day summit. Teens will learn team-building skills, participate in leadership workshops and hear lectures from local community leaders. The overall goal is to provide teens with the guidance and resources to plan their future and become active leaders in the community. The Santa Ana Youth Summit is free to participating teens, and food and materials will be provided.

Berenize, a junior at Santa Ana High School, continues to be an active member of the Boys & Girls Club while participating in the Academics of Advancement Via Independent Determination (AVID) program at her high school, as well as being a National Honor Society member and maintaining a 3.6 GPA. Berenize hopes to attend the University of California at Irvine to study Biological Sciences. Berenize’s ability to maintain academic success and volunteer over 250 hours at the Club, while growing up in a difficult socio-economic environment, has made her a key role model at the Club and among her peers.

“Berenize, as well as the other candidates, have been a part of the Club for two or more years and have worked hard to be positive leaders to other teens and Club members,” said Huong Nguyen, the Club’s Teen Program Coordinator. “These teens have volunteered over 200 hours each to work at Club events and assist in running programs at the Club with the younger members. Their positive guidance is invaluable to our Club.”

Berenize was joined by Juana Ramirez and Tania Camacho in the final stage of the competition. All three have participated in Boys & Girls Club of Santa Ana programs like Toastmasters (public speaking) and Junior Staff (interview and career preparation) and are officers of the Keystone Club (leadership and social responsibility). Their success in these programs, in addition to their dedication to the mission of the Club, earned each the honor of being selected as a finalist for the BGCSA Youth of the Year award. All three candidates act as positive role models to the younger Club members and hope to continue giving back to their community.

The Boys & Girls Club of Santa Ana Board of Directors convened on February 9, 2011 to conduct individual interviews with each candidate and listen to each candidate’s speech about what the Club means to him or her. Every candidate offered many great reasons to be declared the winner but only one was named BGCSA’s Youth of the Year and chosen to represent the Club at the county level.

“The Youth of the Year competition is one of the most exciting times of the year at our Club,” said Chief Professional Officer Robert Santana. “It is a chance for us to highlight the young adults who exemplify what we know each one of our younger members has the potential to become. Each of this year’s finalists has already made us very proud.”

Berenize Leal has received a $1,500 scholarship and will represent the Club at various events throughout the year. Runners-up Tania Camacho and Juana Ramirez both received $250 scholarships. 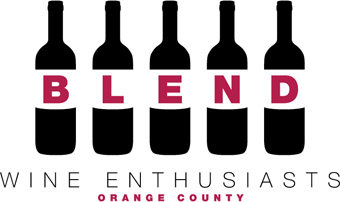 The South Coast Winery Restaurant, in Santa Ana, is hosting a Wine Tasting event on Thursday, February 10, 2011, from 6-8:30 pm, to benefit the Santa Ana Boys and Girls Club.

South Coast Winery Restaurant’s private banquet room, complete with full bar and outdoor patio, provides a comfortable atmosphere reminiscent of the South Coast Winery in the hills of Temecula. Bring your friends, meet new ones, and give back to your community … one glass at a time.

$35 at the door gets you five tastings, hors d’oeuvres and (if you decide to stick around and grab a table) 20% off your dinner at South Coast Winery Restaurant. You simply can’t beat that.

RSVP to blend@boysandgirlsclub.com and be sure to pass the word … the more the merrier!

The South Coast Winery Restaurant is located at 3608 South Bristol Street, in Santa Ana, located at the corners of MacArthur and Bristol. 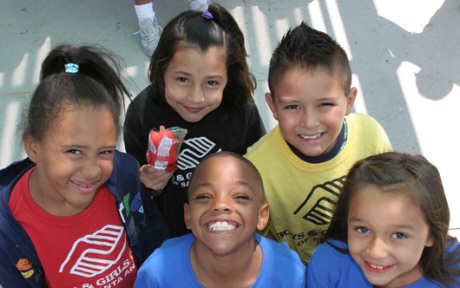 SANTA ANA, Calif.-The Boys & Girls Club of Santa Ana has redesigned and relaunched its website, www.Boysandgirlsclub.com. The site underwent a complete face lift in regard to design and content.

“We are excited about the launch of the new-and-improved website,” said BGCSA Chief Professional Officer Robert Santana. “Our website should reflect the work we do, and with this redesign, we are confident that it now does.”

The new design, as well as two years worth of hosting, were donated free of charge by Dan Amaro of Klarinet Solutions, which is based in San Diego.

The Boys & Girls Club of Santa Ana provides academic, physical fitness and like skills programs to over 2,700 children each year at seven sites throughout Santa Ana. For more information please visit www.boysandgirlsclub.com. 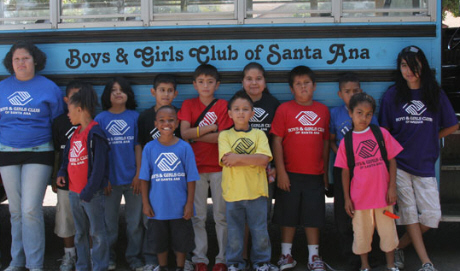