The 24th annual OC Human Relations Commission Hate Crime Report is based on the Commission’s collaboration between Orange County law enforcement agencies, local schools and community organizations, including the The LGBT Center OC, Anti-Defamation League, Council on American Islamic Relations, NAACP of Orange County, Los Amigos and others. The 2014 report was underwritten by the South East Los Angeles North Orange County (SELANOCO) Chapter of the Japanese American Citizens League. The focus of the report is bias related crime called “Hate Crime” which is a criminal act committed because of the victim’s real or perceived disability, gender, nationality, race or ethnicity, religion, sexual orientation or association with a person or group with one or more of these characteristics. Under California law there are enhanced penalties for hate crimes. END_OF_DOCUMENT_TOKEN_TO_BE_REPLACED 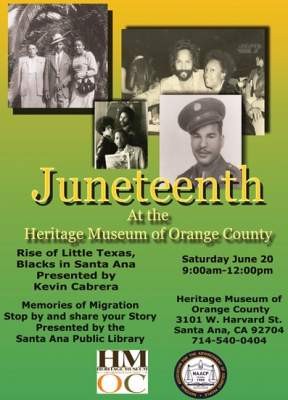 Interim Director of the Heritage Museum, Kevin Cabrera, will give a captivating lecture titled, “Rise of Little Texas, Blacks in Santa Ana” that specifically discusses the growing African-American community in Santa Ana. The Juneteenth celebration will be honoring African-Americans who have moved to Santa Ana and the surrounding areas and called the city their home. END_OF_DOCUMENT_TOKEN_TO_BE_REPLACED 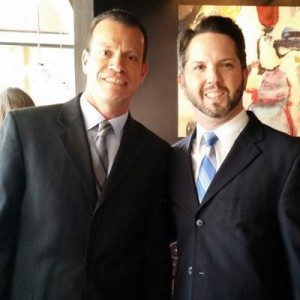 However it is comments made by Bacerra on the dais during the May 12, 2014 public hearing on an affordable housing development called the “Depot at Santiago,“ that is being built by award-winning developer C&C Development, that raises questions as to why the council would agree to support Bacerra’s reappointment now.  In the audio from the May 12th meeting Bacerra can be heard comparing the proposed development to the notorious Cabrini-Green housing project in Chicago. END_OF_DOCUMENT_TOKEN_TO_BE_REPLACED 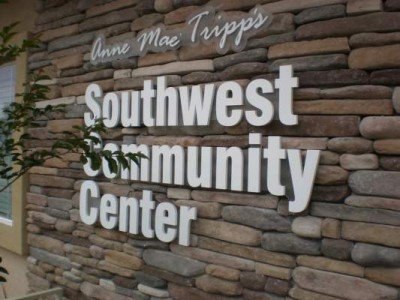 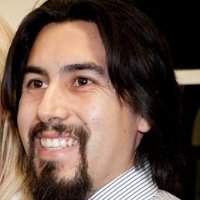 Historian Kevin Cabrera will discuss “The Growth of the African American Community in Santa Ana” at the next meeting of the Orange County Historical Society, to be held on Lincoln’s Birthday, Feb. 12th, 2015, 7:00 p.m. (program begins at 7:30 p.m.) at Trinity Episcopal Church, 2400 N. Canal St., in Orange. This program is open to the public at no charge. END_OF_DOCUMENT_TOKEN_TO_BE_REPLACED 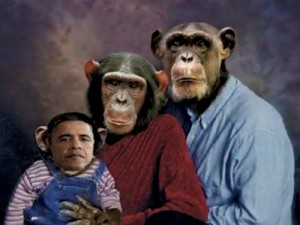 In September of 2010 an African-American woman and a white man were walking together in their apartment complex when they heard a white male on an upstairs balcony yell, “Interracial relationships are wrong!” and call the woman a “nigger.”  The perpetrator then walked downstairs and confronted the couple, punched the man in the face knocking him down and then kicked his back causing concussions. The perpetrator then fled the scene. END_OF_DOCUMENT_TOKEN_TO_BE_REPLACED 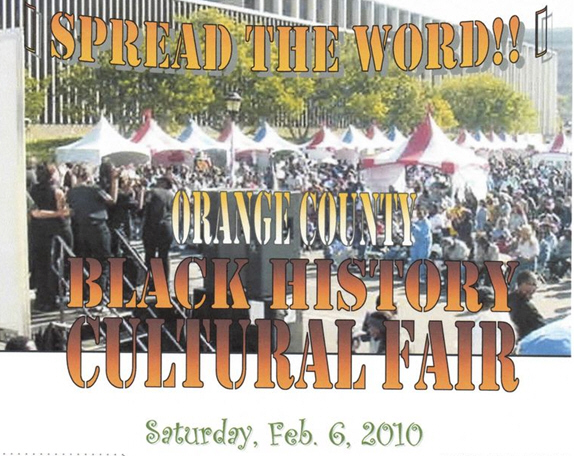 Celebrate Black History Month at the Black History Cultural Fair, on Saturday, February 6th, from 9:00 a.m. to 4:00 p.m., at the Santa Ana Civic Center.  Click here to see their website.

The event will include food, shopping, entertainment and fun!