Solorio and Iglesias step up for Santa Ana youth basketball 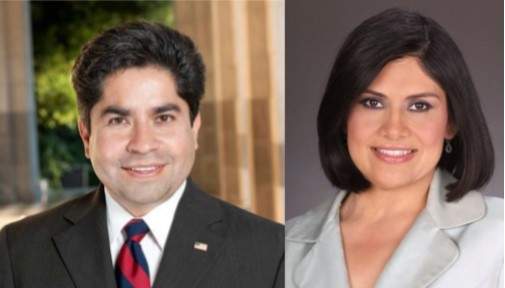