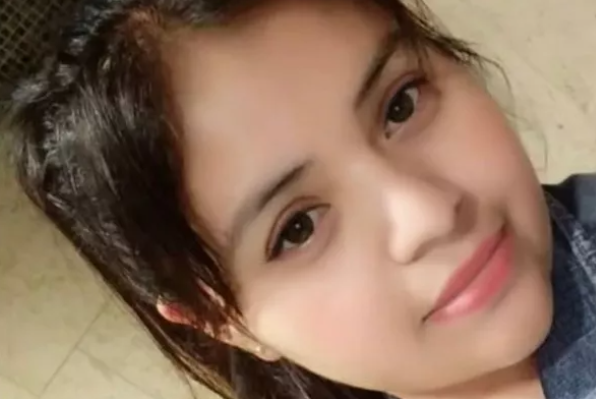 On Sunday, December 4, 2022, at 4:27 PM, Santa Ana Police Communications received a report of a shooting with a female down at 1400 South Cypress Street. Officers responded and located an adult female in the parking lot of 1473 South Main Street, suffering from an apparent gunshot wound to her upper torso. Orange County Fire Authority treated the victim at the scene and transported her to a local hospital where she was listed in critical condition.

During the preliminary investigation, officers determined that two male juveniles were shot at by subjects in a white-colored sedan. The juveniles ran into the parking lot as they were being fired upon. The victim, an innocent bystander, was struck by the gunfire. The two juveniles were not injured.

On Friday, December 9, 2022 the victim was pronounced deceased. She is identified as Maria Del Refugio Mora (36) of Santa Ana.

The circumstances surrounding this shooting are currently being investigated, however detectives believe the motive could be gang related. Detectives are attempting to identify and locate any witnesses who can shed light on this incident.

Anyone with information on the case is asked to call SAPD Homicide Section Detectives at (714) 245- 8390, or Orange County Crime Stoppers at 1-855-TIP-OCCS. This case is eligible for the Gang Reward Program.

Maria’s cousin has set up a GoFundMe page to help Maria’s husband and three small children.