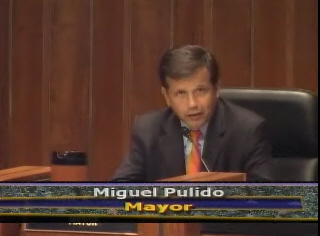 Can’t let a rainy day go by without a new edition of Santa Ana Political Chismes, can we?  Church doesn’t start for another hour, so here goes…