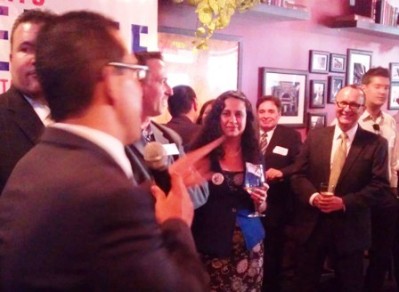 Here are the vote results for the 2012 Woman of the Year:

« Our readers select de la Libertad as the 2012 Santa Ana Man of the Year
Has the Council forgotten that they voted unanimously to hire Walters? »