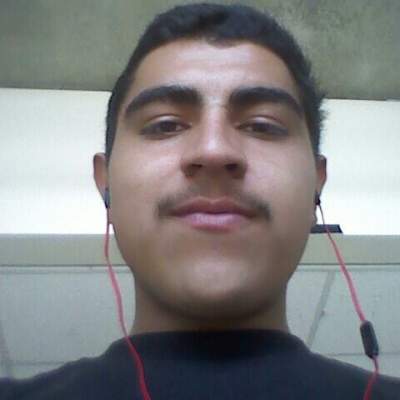 On Sunday, May 13, 2018, at approximately 10:26 PM, Santa Ana Police Department responded to a report of a shooting at 300 S. Halladay Street in the City of Santa Ana.

Two of the victims (24 and 29 years old) are listed in stable condition. The third victim, Noe Cabanas, 22-years-old, was declared deceased by medical staff. The shooting appeared to be gang related.

Detectives from the Santa Ana Police Department Homicide Section responded to the scene to investigate. The investigation is ongoing.

Anyone with information is asked to call SAPD homicide detectives at (714) 245-8506 or Orange County Crime Stopper at 1-855-TIP-OCCS. This case may be eligible for the City of Santa Ana’s Gang Homicide Reward Program.

« This week’s Cochino List includes the school cafeterias at Willard Intermediate and Cole Academy
A man in N. Tustin was arrested early this morning after threatening a neighbor and barricading himself in his home »