There is a new Parks, Recreation and Community Services Director in Santa Ana 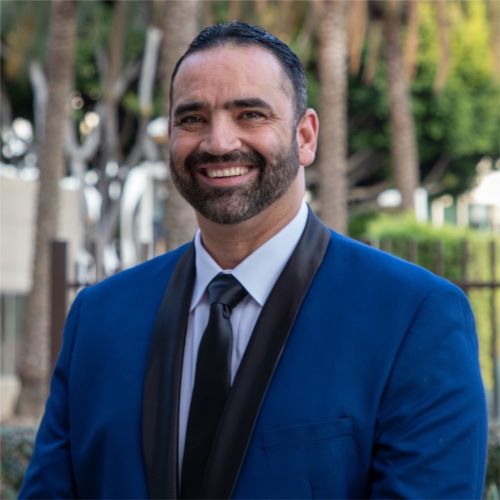 The City of Santa Ana has hired Hawk Scott to serves as their new Parks, Recreation and Community Services Agency Director.

If you’ve attended any of our recent City events, you’ve probably seen Hawk Scott running around with the parks and rec team keeping the show running smoothly and sharing his great energy.

Scott has over 20 years of experience in both private-sector water parks management and public-sector parks and recreation management.

Scott previously worked at the City of El Paso, Texas, where he was their Parks and Recreation Manager.

He has a bachelor’s degree in kinesiology with a minor in health from the University of Texas at Brownsville where he also played college baseball as a student athlete.

One thought on “There is a new Parks, Recreation and Community Services Director in Santa Ana”