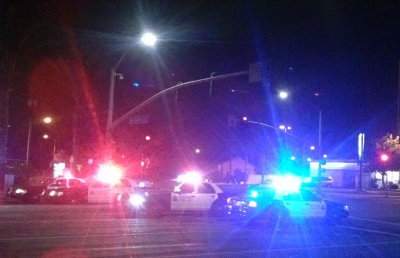 Santa Ana residents apparently got pretty riled up over Mexico’s World Cup victory against the Croatians.  According to the Santa Ana CopWatch Facebook page at least 30 Santa Ana Police Department cars showed up at Bristol and McFadden and started closing up streets in reaction to the spontaneous victory celebration.

The fan reaction reportedly included marching up and down Bristol Street and cruising.  The latter, in particular, is frowned upon by the SAPD. 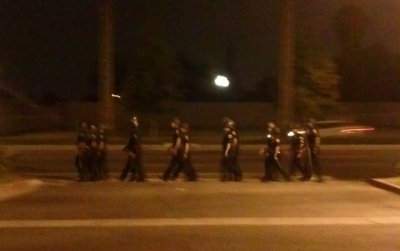 The celebration may have been a bit much considering that Mexico now has to play again in the FIFA World Cup, against the Netherlands.  That could be a tough match-up for the Mexican team.

Local residents who did not participate in the celebration were taken aback by the traffic jam.  The police did not communicate with the public in advance or during their mass action.