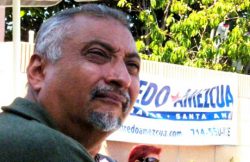 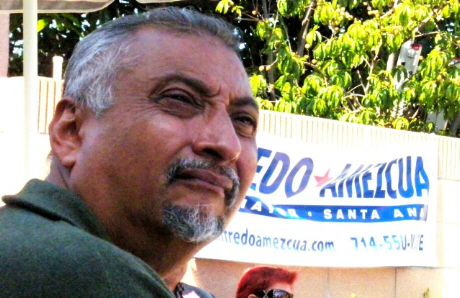 « A day in the life of Santa Ana Mayor Miguel Pulido
College District teams up with O.C. Marketplace to help small business owners »