City Councilmen David Benavides, Sal Tinajero and Vincent Sarmiento all voted once again to oppose Councilman Jose Solorio’s agenda item to direct city staff to negotiate and execute a contract with ICE and Mayor Pro Tem Michele Martinez did not show up to the meeting because her brother passed away. END_OF_DOCUMENT_TOKEN_TO_BE_REPLACED 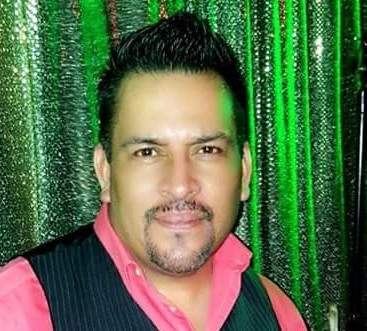 Urbina was charged with “Disobeying domestic relations court order” on Feb. 1, and a jury trial has been set for April 7, according to OC Court Case Number 17CM01158. The victim says Urbina is fairly broke but someone paid his $15K bail to get him back on the streets. END_OF_DOCUMENT_TOKEN_TO_BE_REPLACED 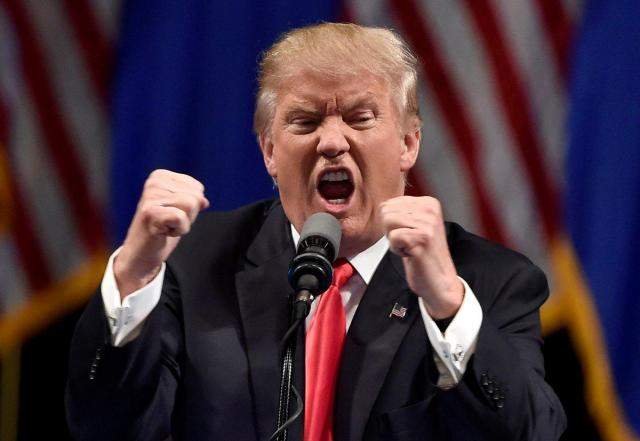 The Santa Ana City Council had announced last year their plan to terminate the ICE contract by 2020. And this year they voted to become a Sanctuary City – despite warnings that they would lose federal funding. Now that has happened and it is a total disaster. END_OF_DOCUMENT_TOKEN_TO_BE_REPLACED

Santa Ana gets about $123 million in federal funds every year – although I heard a report on a radio news station today that the funding is closer to $30 million a year. Santa Ana Councilman Sal Tinajero told that news station that the City of Santa Ana can afford to lose that $30 million a year as we have a rainy day fund with $40 million in it. His comments were also reported by Fox News. END_OF_DOCUMENT_TOKEN_TO_BE_REPLACED 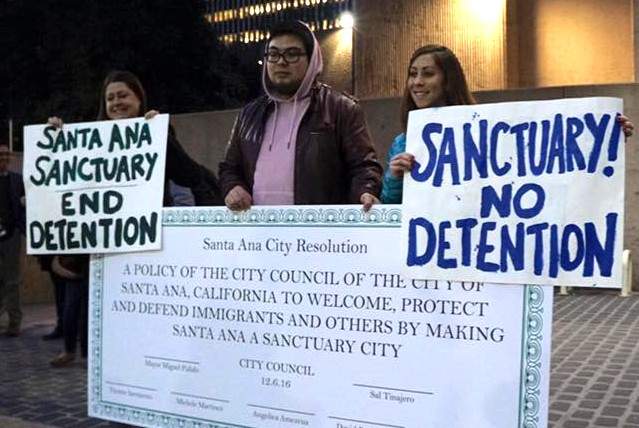 The ordinance means that the similar resolution passed by the City Council at their last meeting is now going to be a city law. And this time everyone on the Council showed up and voted for the new ordinance including new City Council members Juan Villegas and Jose Solorio, as well as Mayor Miguel Pulido. END_OF_DOCUMENT_TOKEN_TO_BE_REPLACED 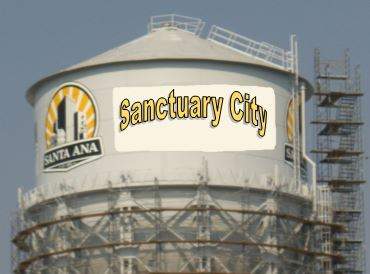 City employees in these sanctuary areas are directed not to contact the federal Immigration and Customs Enforcement (ICE) agency when they become aware of an illegal alien in the community, according to the Sanctuary Cities website. END_OF_DOCUMENT_TOKEN_TO_BE_REPLACED

Santa Ana’s Sanctuary City resolution is rather toothless. The City Council could have made this an ordinance as the resolution is not a law. It is more of a P.R. move. END_OF_DOCUMENT_TOKEN_TO_BE_REPLACED

The Santa Ana City Council will be considering a resolution at their meeting tonight to declare Santa Ana to be a Sanctuary City.

If passed, the resolution would require the city prohibit using city resources for immigration enforcement; reaffirm its commitment to preventing biased-based policing; exercise maximum discretion in policing; protect sensitive information; provide training for affected employees, officials and agents; and explore the feasibility of establishing a task force for oversight, according to the O.C. Register. END_OF_DOCUMENT_TOKEN_TO_BE_REPLACED 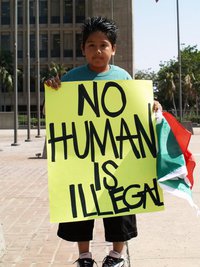 We have an all-Latino City Council in Santa Ana, but the police keep cracking down on our people.  They did so brutally this week on Cinco de Mayo and are conducting another DUI checkpoint tonight.  The purpose?  To take cars away from immigrants and raise money for our bankrupt city by charging ridiculous impound fees. END_OF_DOCUMENT_TOKEN_TO_BE_REPLACED