The Santa Ana Police Department is seeking the public’s help identifying the person responsible for committing two sexual batteries in the area of McFadden Avenue and Raitt Street in Santa Ana. The first assault occurred on September 4th, 2015, and the second occurred on January 1st, 2016. The assaults have taken place between the hours of 10:00 p.m. and 11:30 p.m. END_OF_DOCUMENT_TOKEN_TO_BE_REPLACED 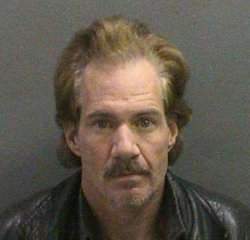 At approximately 3:00 a.m. on Aug. 10, 2004, Saint John entered a 7-Eleven convenience store in Westminster wearing a baseball cap pulled down over his face. He approached 21-year-old Jane Doe #1 in the back area of the store, where she was working. The defendant forced the victim into the freezer area away from the view of any customers and forcibly raped her. He then carried empty boxes out and covered his face from surveillance cameras as he left the store. END_OF_DOCUMENT_TOKEN_TO_BE_REPLACED 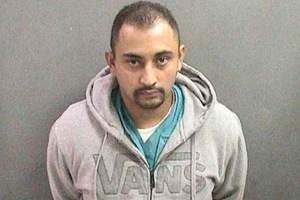 MAN SENTENCED TO 66 YEARS TO LIFE IN PRISON FOR SEXUALLY ASSAULTING FIVE FEMALES, INCLUDING RAPING TWO MINORS, AFTER GIVING THEM ALCOHOL

SANTA ANA – A man was sentenced today to 66 years to life in state prison for sexually assaulting five females, including raping a 14-year-old and 17-year-old girl, after giving them alcohol. Max Danilo Martinez, 33, Corona, was found guilty by a jury Aug. 5, 2013, of three felony counts of forcible rape, one felony count of sexual penetration by foreign object by force, one felony count of rape of an unconscious person, and sentencing enhancement allegations for sexual crimes against multiple victims. END_OF_DOCUMENT_TOKEN_TO_BE_REPLACED 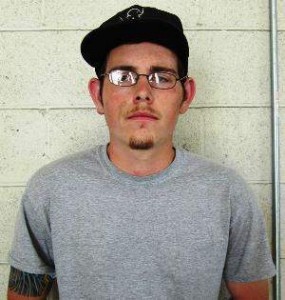 Today, members of Santa Ana Family Crimes Unit served a $100,000 arrest warrant at the home of Gary Dalton Derusha (21) in the city of Anaheim. Derusha is charged with eight counts of sexual battery, carrying a switchblade knife and resisting an officer. Seven of the charged cases occurred in Tustin and one in Santa Ana. END_OF_DOCUMENT_TOKEN_TO_BE_REPLACED