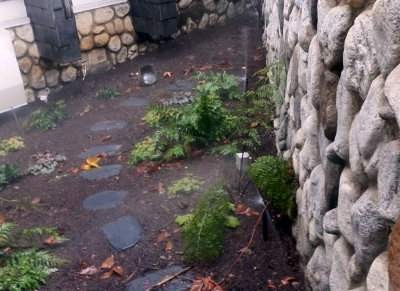 Many thanks to this year’s parade co-sponsors, who will be donating labor, snacks and prizes for best floats: END_OF_DOCUMENT_TOKEN_TO_BE_REPLACED 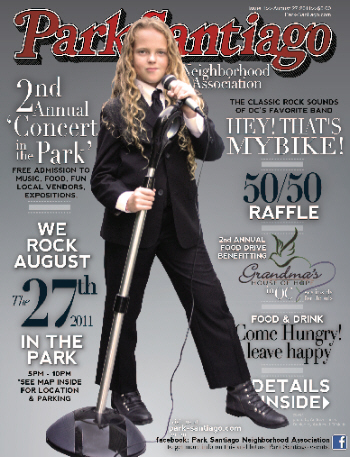 The Park Santiago Neighborhood Association is hosting their Second Annual Summer Concert tonight, August 27, from 5 to 10 pm. at Santiago Park, at the Baseball Field.

The event will feature an open air concert by cover band “Hey, That’s my Bike.”

Although the concert is free, donations are appreciated to defray costs, and vendors will be on hand selling food and craft items. Plan to bring a canned-food donation for Grandma’s House of Hope and a blanket or chair to sit on. Meet at the ball diamond (Santiago Street north of Park Lane). Walk if possible, but if you must drive, First Congregation Church at Santiago & Virginia will allow you to park in their parking lot.  Click here for more info. END_OF_DOCUMENT_TOKEN_TO_BE_REPLACED 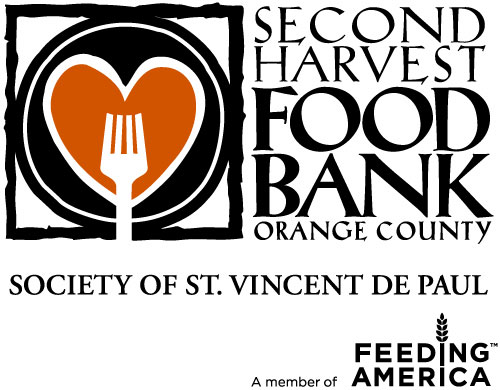 Bring your donations to:

MOST NEEDED FOOD ITEMS INCLUDE THE FOLLOWING: END_OF_DOCUMENT_TOKEN_TO_BE_REPLACED