The North Left, the downtown Santa Ana restaurant that replaced The Crosby after the awful murder of one of their patrons, who was literally kicked to death outside the restaurant by two women in 2014, has closed their doors according to the O.C. Register. 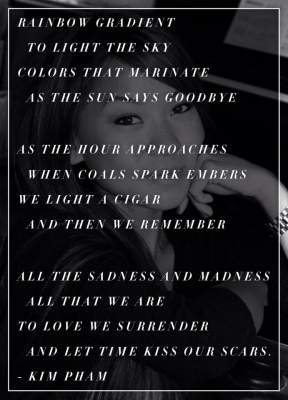 Here is the message that Kim Pham’s family posted on their Facebook page about the upcoming murder trial: END_OF_DOCUMENT_TOKEN_TO_BE_REPLACED